Why Exotic Pets Shouldn’t Be Banned 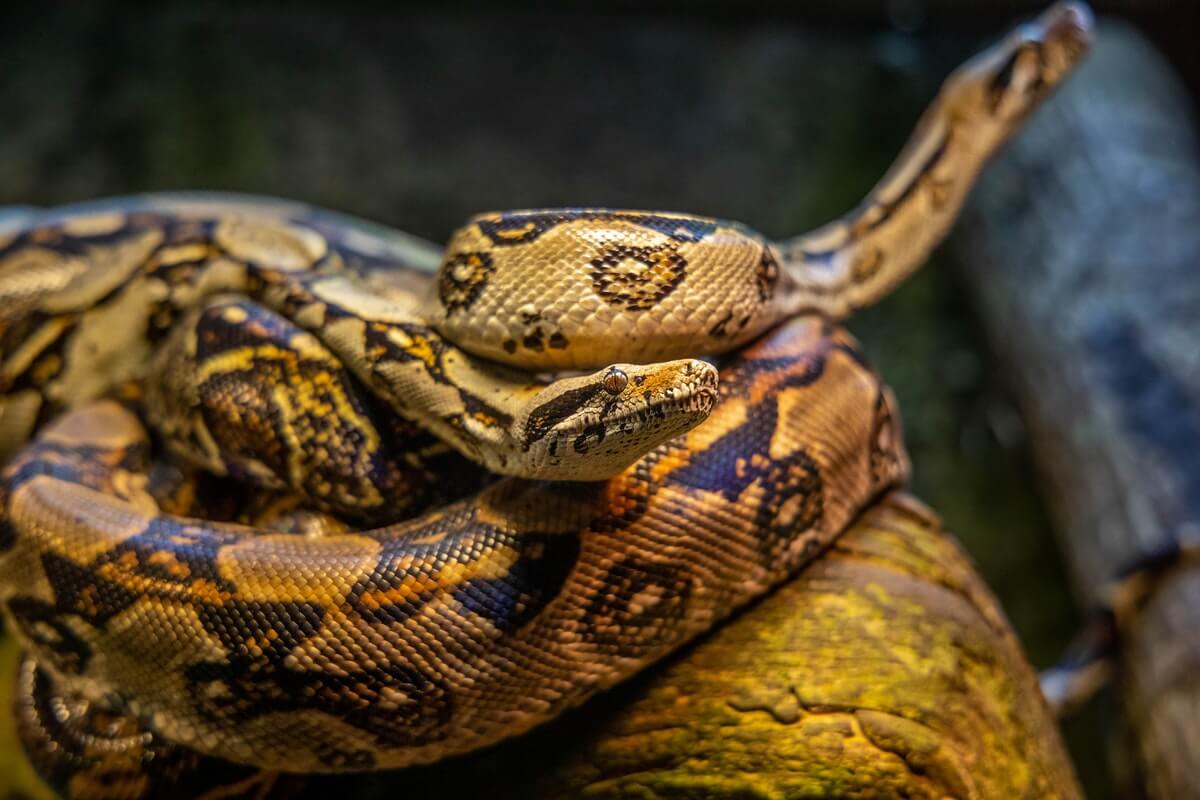 We all know how special interest groups can exaggerate things, like the nonexistent “Exotic Pet Crisis.” If you listened to some animal rights groups, you would think that keeping exotic pets is cruel, dangerous, and even bordering on treason. Before you buy that planner, consider that a high school student once made a compelling case for banning dihydrogen monoxide: colorless, odorless, and tasteless, it kills thousands of people every year.

Most deaths are caused by inhalation, but the dangers of dihydrogen monoxide don’t end there. Prolonged exposure to its solid form causes serious tissue damage. Dihydrogen monoxide is also known as hydroxyl acid, it is the main component of acid rain, it can cause severe burns, it contributes to soil erosion, it can cause electrical failures and decreased effectiveness of car brakes, and has been found in tumors excised from terminally ill cancer patients.

This report was presented to 50 students, asking what should be done with the chemical. 43 students were in favor of banning it, 6 were undecided and only one correctly recognized that ‘dihydrogen monoxide’ is actually H2O, plain, plain water. How gullible they are you?

Banning my cat makes as much sense as banning yours, and the results are just as heartbreaking for the pet and the owner. Are you ready for the truth about the “Exotic Pet Crisis”?

Manx Cat: advantages and disadvantages of having this interesting pet

The history of the modern money clip