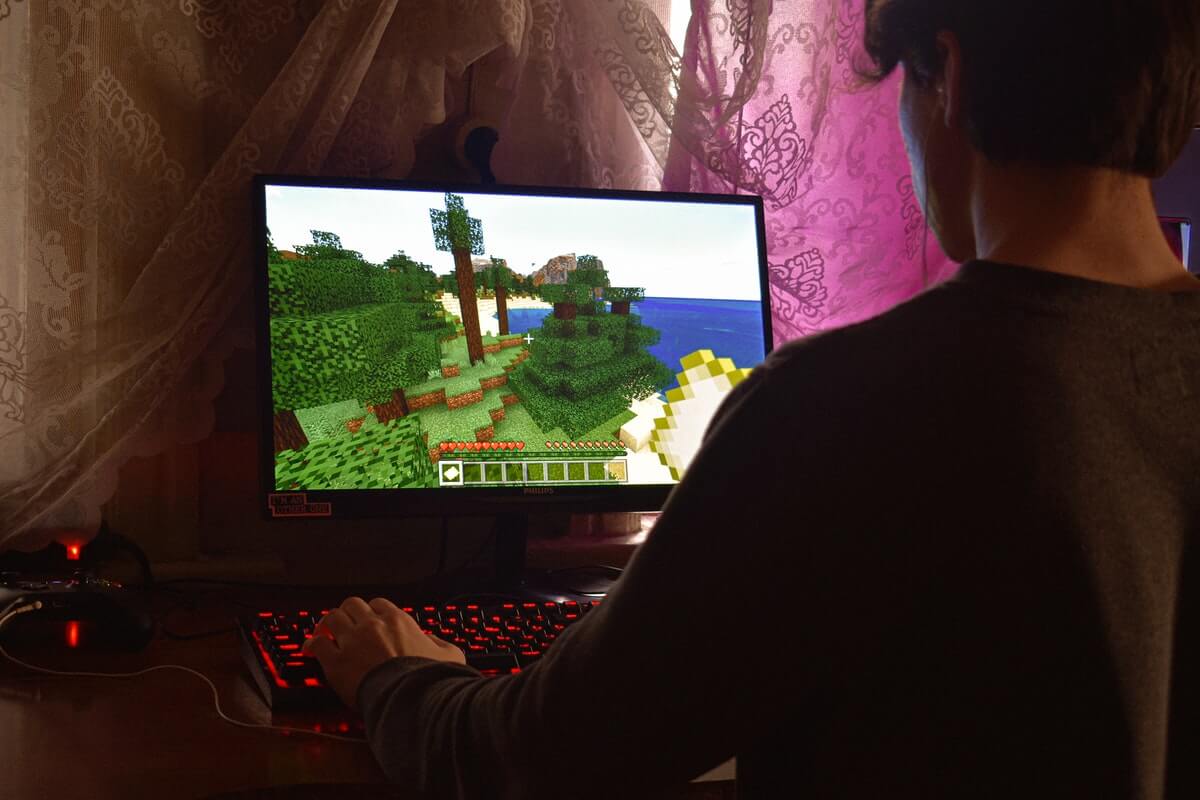 People who play computer games learn the type (genre) that interests them. Then, they cull through choices that fit the genre before they purchase. But, a person who wishes to give a computer game to a family member or friend may want to observe the recipient’s game play in order to minimize the risk of giving the wrong type.

Computer game genres include: combat, adventure, fantasy, strategy, sports, simulations, and teaching. While not a complete list of genres, these types list in the top ten. Combat appeals mostly to boys. They often include violence, anger, and realistic carnage. Look for an age rating and parental comments about the game, and especially, get the approval of the parents of a young person before you give such a game as a gift. Realize that repetitive use mimics repetitive teaching.

An adventure game can appeal to boys or girls, and they tend to follow the same lines of adventure found in films about pirates, secret agents, or lost worlds. In game form, experience an adventure rather than simply watch the film. Fantasy does the same thing in a mythical setting that might include wizards, witches, dragons, hobbits, zombies, etc. Experience competition with a sports game. The games align with a particular sport, like football, and sometimes they permit a game player to play the role of a favorite real sports figure.

A simulation game teaches and lets the gamer experience turning on and using equipment. For example, you might play the experience of getting into a Cessna 172 aircraft, turning it on and then you fly it. This simulation realistically shows the gamer how to operate the aircraft and it simulates flight. A strategy game goes farthest to immerse the gamer in a world (or fantasy world) scenario. Usually played online, the strategy pits the gamer against the powerful computer that the game producer uses to apply artificial intelligence to defeat the gamer. This type often takes days, and perhaps months to complete. The player matches wits with the computer in a life-like setting, until he or she decides to stop. The gamer thinks about the strategy after play ends, if the game was challenging and fun. The player might research new techniques and form a plan for his or her next move to defeat the computer when the game resumes.

Match the computer game genre to the gamer before you give the gift of a game to a family member or friend. You might become someone’s hero. #Tag1writer