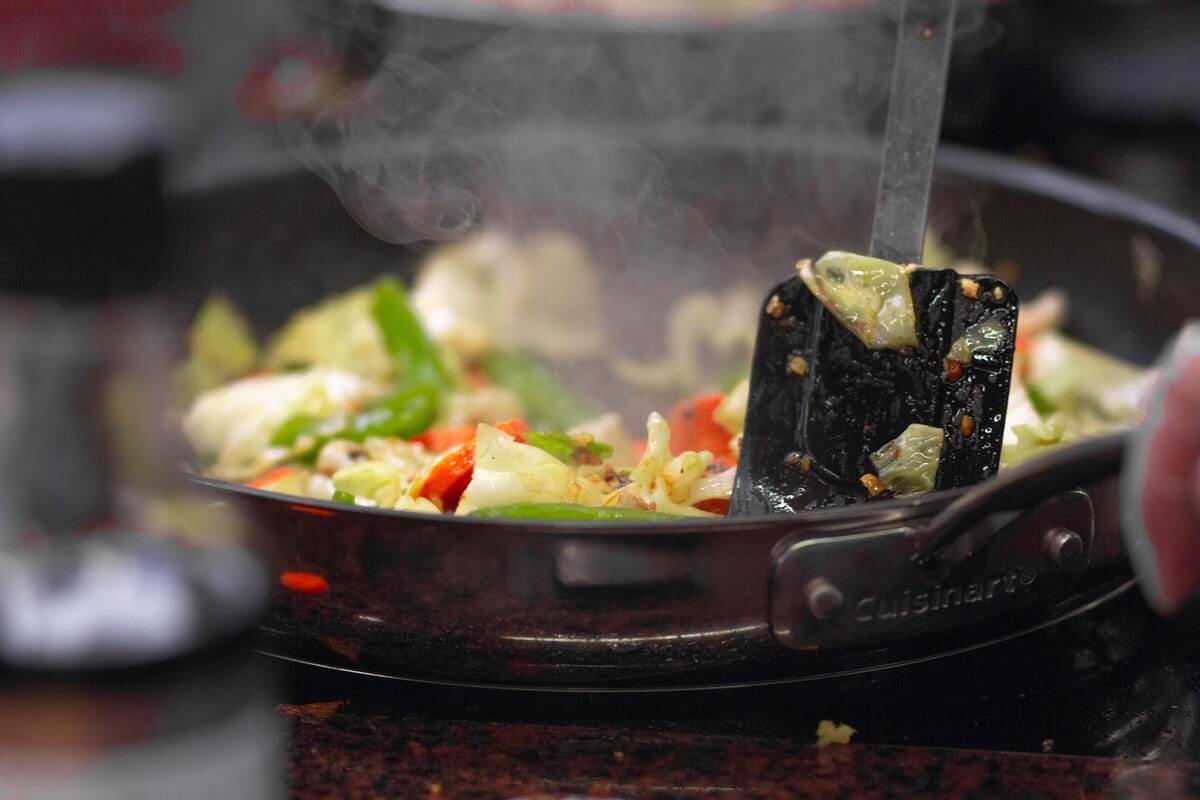 When it comes to food the Philippines has it all — a fabulous mix of foreign cuisine plus its own mouth-watering delicacies.

Background
As a result of its successful mix of Eastern and Western cultures and cuisine, the Philippines is considered the melting pot of Asia. Philippine food is the result of Malay, Spanish, and Chinese influences going back over 400 years. These influences, combined with Filipino ingenuity, have created an array of food that is totally different from the neighboring Asian countries such as Thailand, China, Korea, and Japan.

Some people say that Filipino food is bland by comparison with other Asian food, especially the hot and spicy Thai food. However, doing away with the hot spices allows Filipino food to develop its own delicious taste without the overbearing, eye-watering sting of red slot gacor hot chilies. The very mildness of Filipino food makes it suitable for those with appreciative and sensitive taste buds.

Filipinos love to eat and, like other Asian countries, rice is the staple food and is served with most meals. Filipinos typically eat three main meals a day, plus a morning and afternoon tea called merienda which literally means “snack.” These “snacks” however, are often as filling as main meals.

In the Philippines you cannot escape the temptations of food; you are literally surrounded by it. Take a stroll down a beach and the chances are you will find vendors selling everything from barbecue sticks to balut — boiled, unhatched chicken or duck eggs.

Filipino restaurants come in many guises, from small roadside stalls or canteens to large restaurants like The Seafood Market in Ermita where you choose not only your seafood, but also how you want it cooked.

Main Dishes
Many dishes are named to describe the way they are cooked. For example adobo is meat stewed in vinegar and garlic; kilawin is raw seafood; sinigang is sour soup.

Here is a small list of Filipino food delights:

Adobo: probably the most popular dish in the Philippines. It is pork and/or chicken (sometimes seafood and vegetables) cooked in vinegar and spices.

Arroz Caldo: the Filipino version of Chinese Congee — a thick rice soup with chicken, and flavored with ginger and garlic. It is usually served with a squeeze of calamansi.

Bangus: the Philippines National fish, milkfish. It is usually grilled and is often served boneless.

Sinigang: Soup soured with tamarind and patis (fish sauce). The soup can be either vegetable, meat, or seafood.

Kinilaw: Raw seafood, marinated with either vinegar or calamansi juice.

And of course there are famous Filipino desserts. Here are just a few:

Halo-halo: (Known as the Queen of Desserts)– an exotic mix featuring fruit, vegetables, coconut, all colourfully stacked under shaved ice and topped with a dob of ice cream.

Bibingka: a popular dessert of pudding made of ground rice, sugar and coconut milk.

Cassava Cake: made from ground cassava, a starchy root rather like sweet potato.

Worldwide Cuisine
The Philippines is also a showcase of worldwide cuisine. You don’t have to go far to find food from other Asian countries plus the best from Europe, America, and even Australia.

And there is Max’s Restaurant — “The House that Fried Chicken Built” — which has been operating since 1945, even longer than KFC’s franchise.

So there you have it! The Philippines has it all … a rich history, night life, tropical islands, white sand beaches, its own delicious cuisine, and even Western fast-food chains.

All this is waiting for you just around the corner. Come and discover it now!