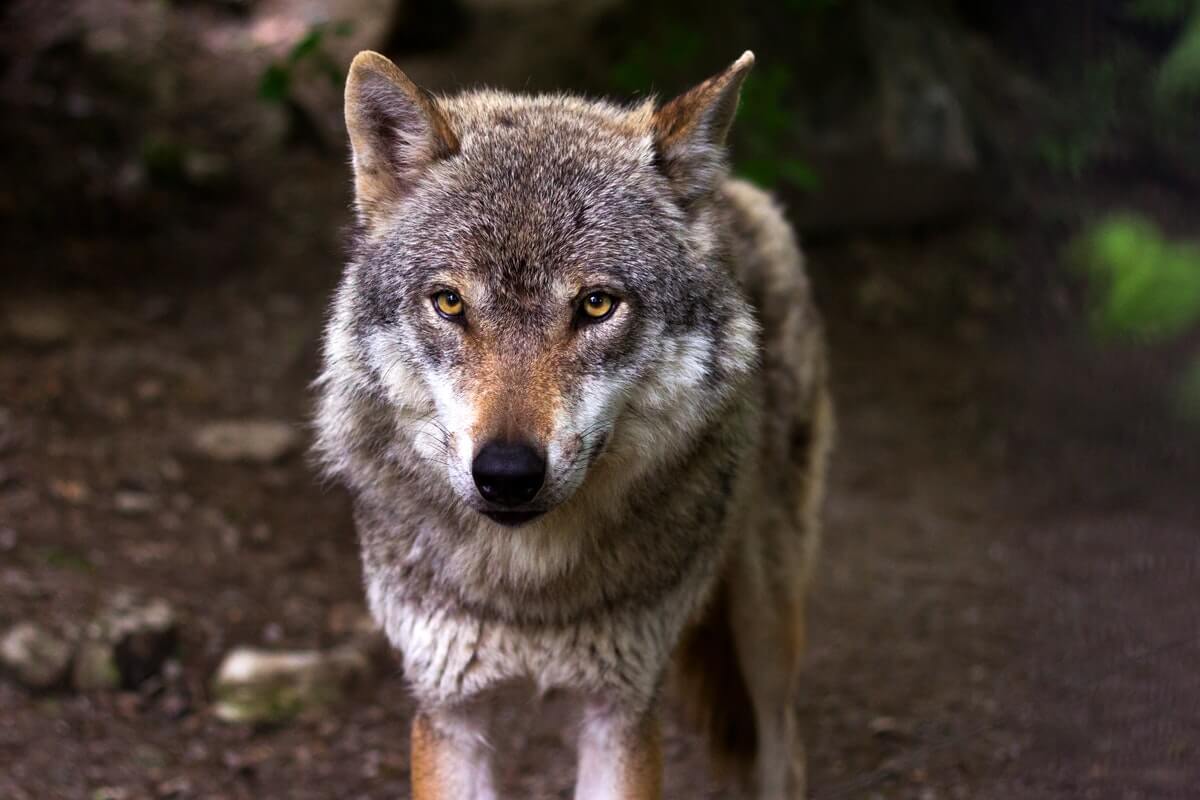 A dog attack lawyer can answer your questions about dog bite attacks and dog bite laws, educating you on which breeds may not be covered for incidents. BSL, or Breed Specific Legislation is in place in the US and some other countries. California has some of the strictest animal regulation laws in the US. It is illegal to own a wolf, but a 2nd or higher generation hybrid can be owned.

If your dog is as little as a 1% wolf-hybrid, you must handle it as an exotic animal, which comes with different restrictions based on the area in which you house your wolf. You’re required to purchase a permit from the Department of Fish and Game if you own an animal that is 50% wolf.

The Department of Fish and Game issues permits “only to qualified individuals or institutions for limited purposes such as research, public exhibition, or shelter. Permits are not issued to import or possess any wild animal for pet purposes.”‘

What about the wild wolf, living in its own habitat that is involved in a wolf attack?

If a wolf hybrid of the proper generational level is your choice of pet, it’s your responsibility as an owner to follow the laws and regulations of your area. Only reputable breeders should be considered when choosing your pet. Your pet’s vaccinations must be up-to-date. Canine rabies vaccines might not be effective if administered to your wolf-hybrid. Most importantly, if your hybrid bites someone, the incident will be handled as a wild animal attack, not a pet attack.

Being attacked by an exotic animal like a wolf may entitle you to compensation. A dog attack lawyer can answer these issues using local dog bite laws, and the laws concerning a wolf attack. 38 fatal attacks occurred in the US last year; more than twice that amount were non-fatal. Misunderstood pets or dangerous predators? The responsibility of any animal’s behavior is on the owner. Dog bite attacks are taken very seriously in by both local municipalities and state laws.

Is There a Connection Between Your Dog’s Itchy Skin and His Gas?

Can I Use a Cat Deworming Treatment On Dogs?

Permanent Vs Temporary Tattoos – Which Is Best For You?

Men’s Snowboard Boots – Should Women Even Consider Wearing Them?